The siblings Elisabeth and Zaffar are virtually children of the first hour. Both were born in the early 90s in the poorest district of Calcutta. Since their father left the family at an early age, their mother and grandmother were the main contact persons.

Zaffar was always a nice boy, very friendly and helpful. He knew what he wanted and exerted a positive influence on his classmates. Everyone followed his word. Zaffar was at the top of his class and, through a fundraising program, completed grades 10 through 12 at St. Mary School in neighboring Ranaghat, graduating with a college degree. His biggest dream - to study science - will hopefully come true soon. Conscientious as he is, however, he provides for his mother and grandmother with the wages he earns at a call center. He cannot afford to study.

Elisabeth was my contact person for the girls. She is a real organizational talent and always helped me when there was housework to be done and pulled the other girls along. Elisabeth is now the mother of 2 healthy children. Her daughter Chrystel was born in 2012 and her son Daniel in 2019. She has a happy marriage with Ronie. They both started a correspondence course in Bible studies in 2020. Ronie wants to become a pastor.

When the Corona pandemic hit India in March 2020, Zaffar, Elisabeth and Ronie saw the misery in the slums. Day laborers no longer had an income and could no longer cook their children's daily meal. This was also the case for many curbside dwellers. Action was now called for. A call for help was sent from Calcutta to Germany, which we passed on to our supporters. In this way, money was raised with which we were able to serve up to 1000 meals a day throughout the year 2020. The team became bigger and more agile. They bought food, cooked the meals and distributed them. The local press became aware of this successful action and our former students. After Cyclone Amphan raged in May 2020, Zaffar and the team also distributed roof tarps for slum dwellers. In November 2020, a fire broke out in the slum, as a result of which 150 families lost their shelter. He actively participated in the reconstruction of the huts, supporting and helping the poorest of the poor.

Proud of their success in helping so many people, they founded their own relief organization and named it H.E.L.P.

Our children have grown up and become true leaders. These young people show us that at Lord Jesus School they not only learned to write, calculate and read, but also empathy and affection for their neighbor. 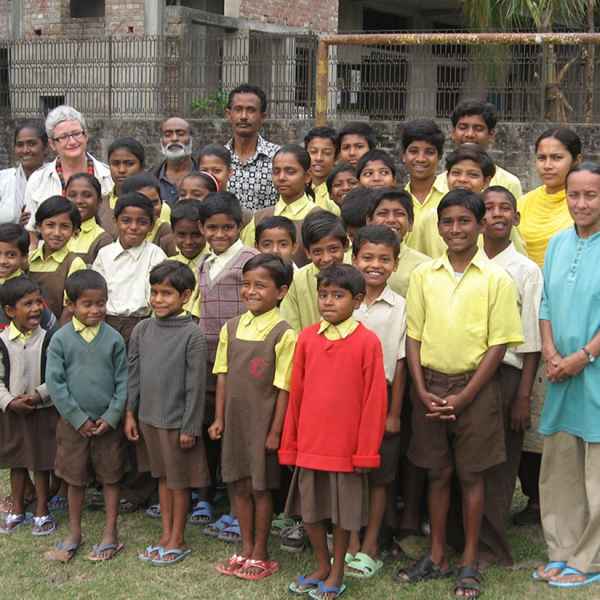 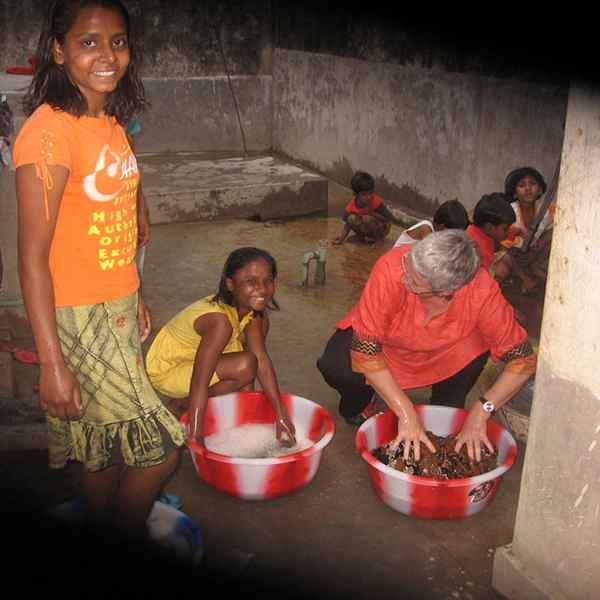 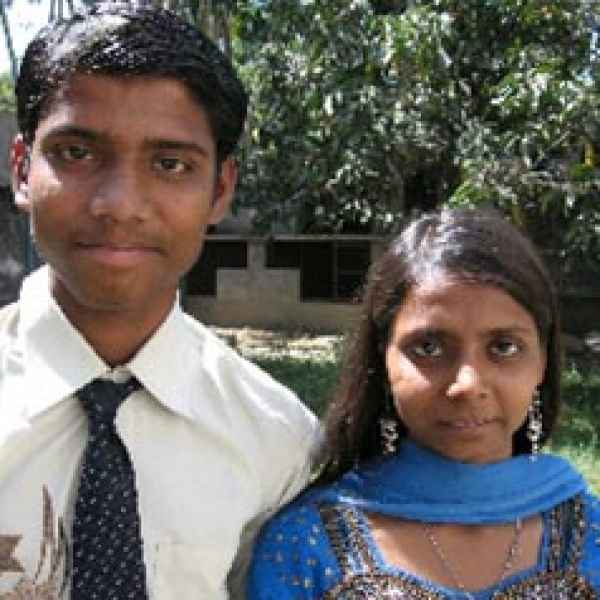 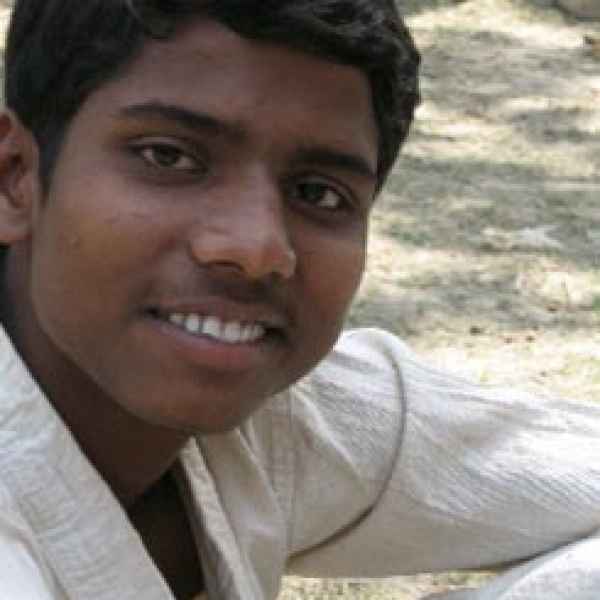 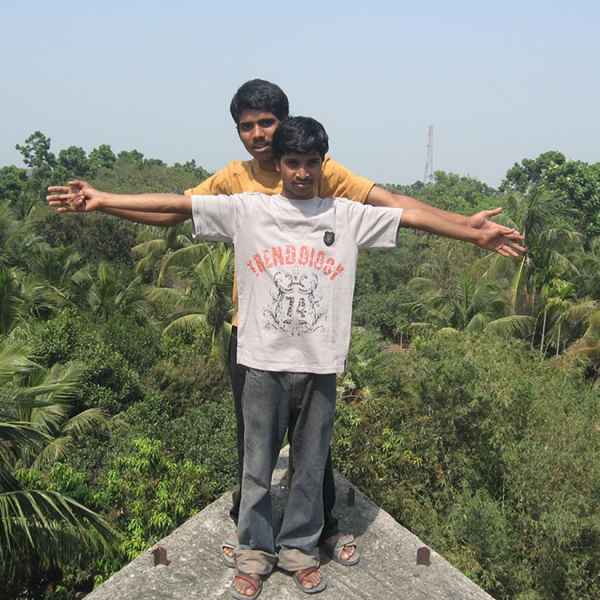 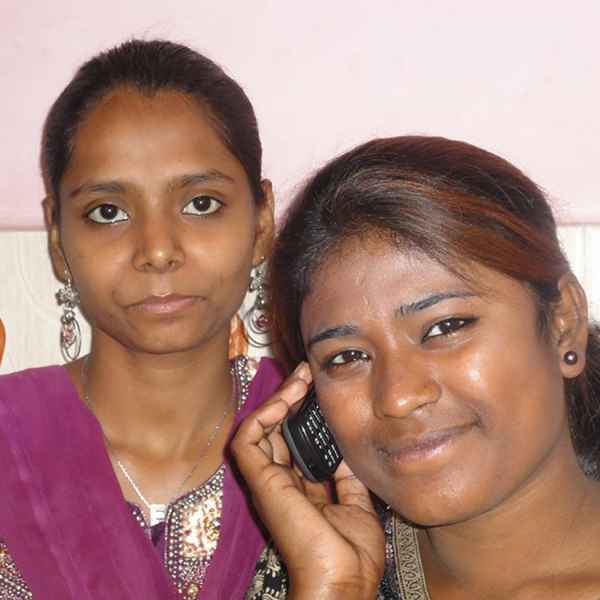 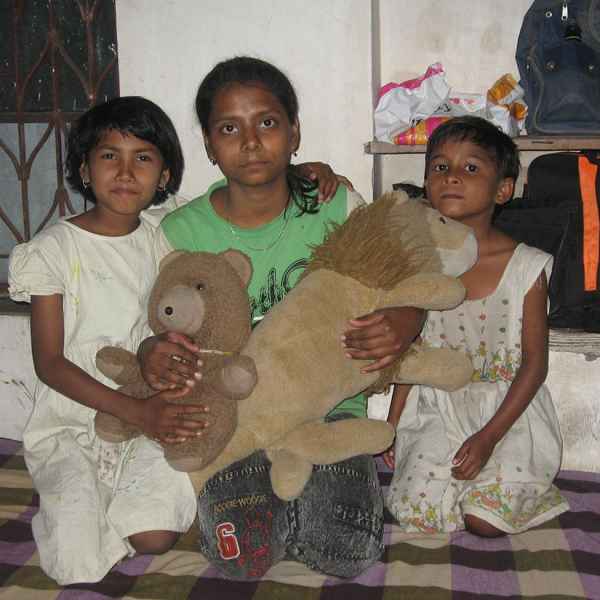 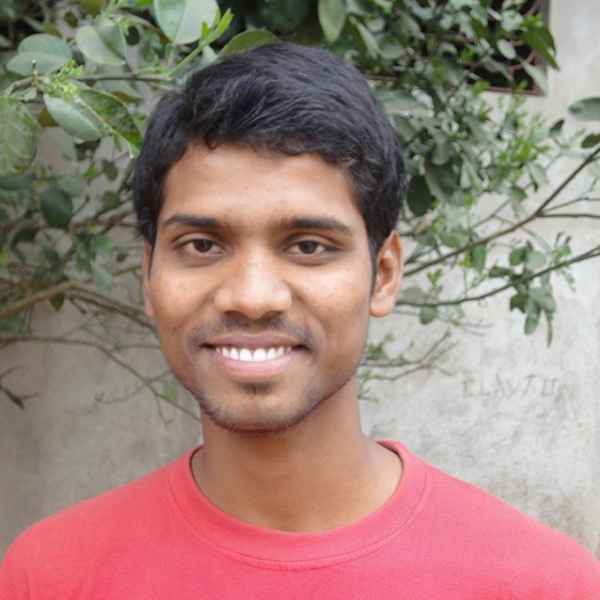 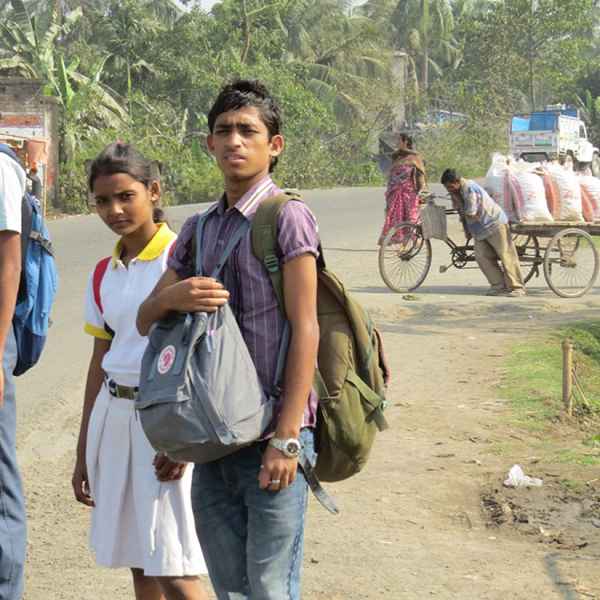 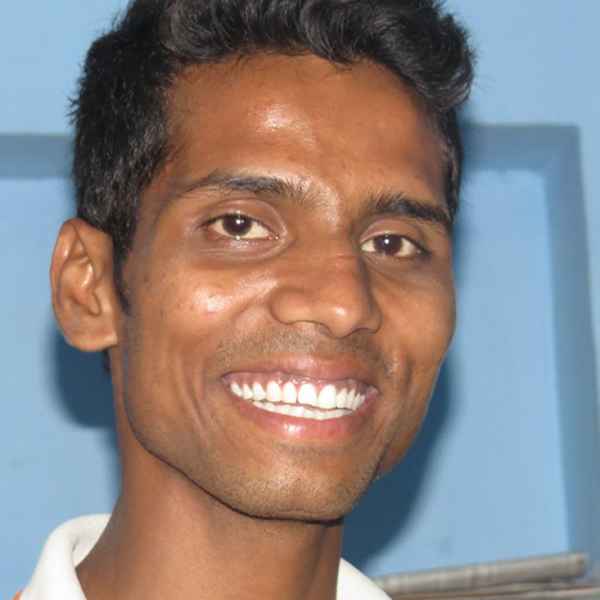 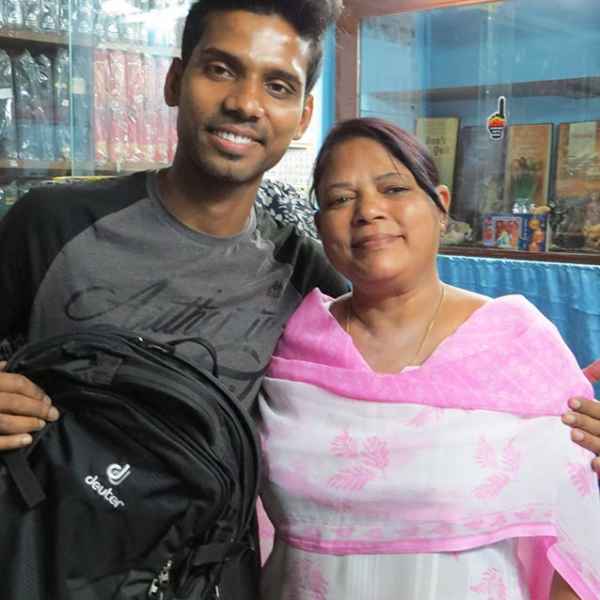 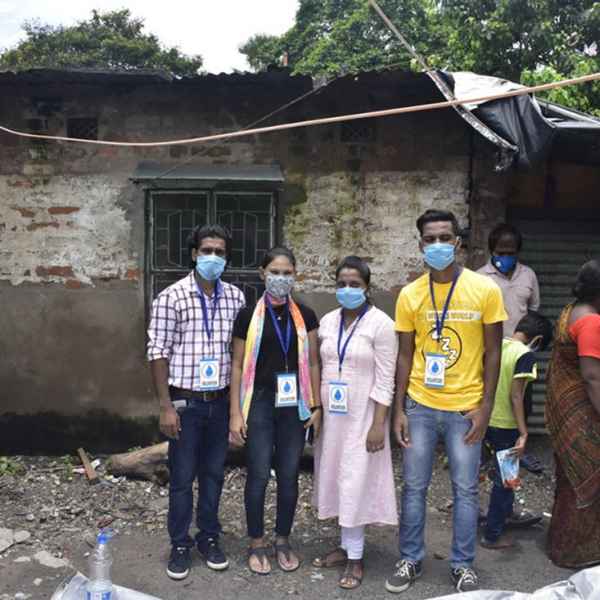 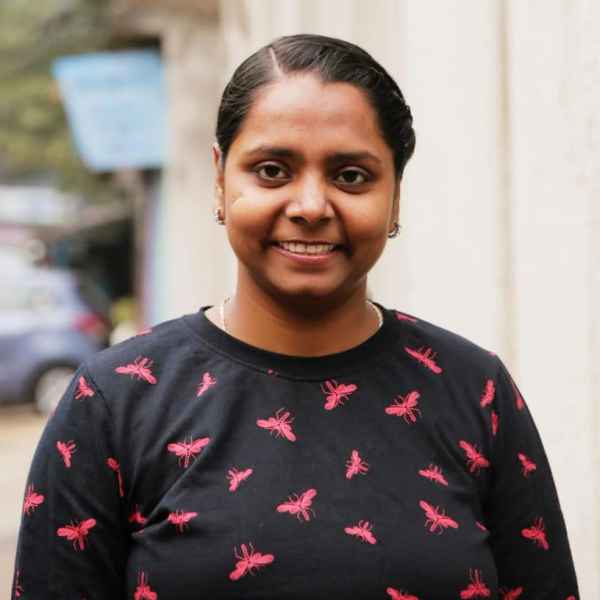 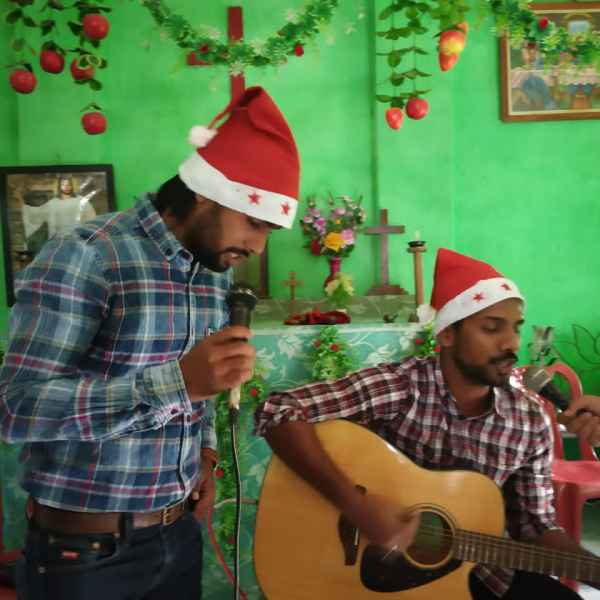 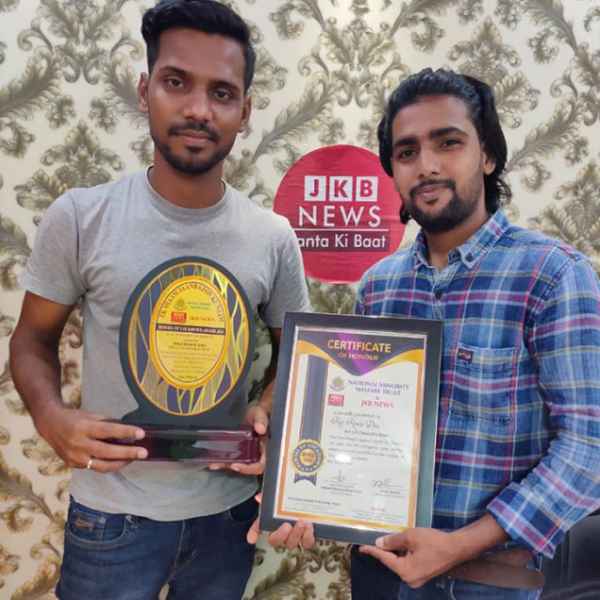