When I visited Lord Jesus School for the first time in 2007, I met a little boy named Glen. His mother had dropped him off at school when he was 3 years old because she was unable to provide for him. Even today, his mother lives on the street and makes a living by doing small jobs for her food. The father is unknown.

Glen was always a totally bright boy and liked to dress up. He was always neat and cleanly dressed. Early on he would make a ring or necklace out of a thin wire. Personal hygiene and freshly washed hair, with a little gel from me, were the hit.

In addition, technology always interested him. If my water pump didn't work, who could fix it? Glen. During church services, he always operated the drum to the songs. That's how he got his middle name, "My little drum boy."

He always had a good relationship with his classmates, which was evident in gym class and in his free time. He organized everything in and around school. Only in class his ambition was not so pronounced. He never liked to go to class.

When he left our Lord Jesus School after 9th grade, we provided the deposit for his first own room in Calcutta. He found a job in a restaurant. He became an excellent service person because he could speak English, was polite and sour. However, with the Corona pandemic, that was over in March 2020.

He joined Zaffar, Ronie, Elisabeth, Pooja and other former students. As a team, they provided food to up to 1000 people in the slum every day in 2020. After Cyclone Amphan raged in May 2020, Glen and the team also distributed roof tarps for slum residents. In November 2020, a fire broke out in the slum, resulting in 150 families losing their shelter. He actively participated in the rebuilding of the huts, supporting and helping the poorest of the poor. 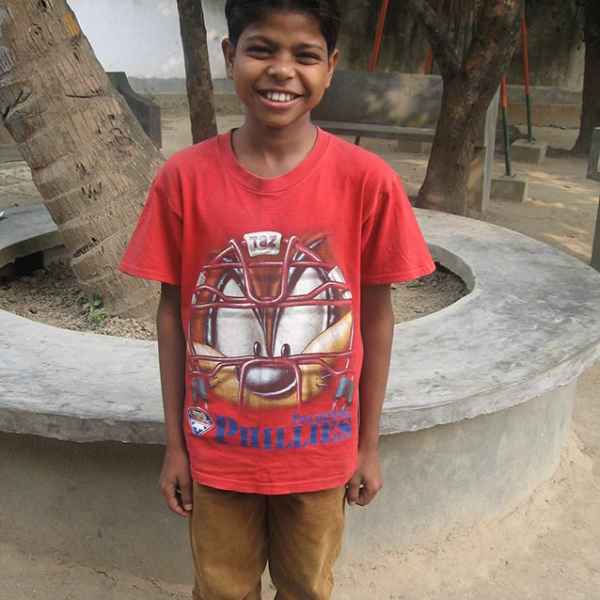 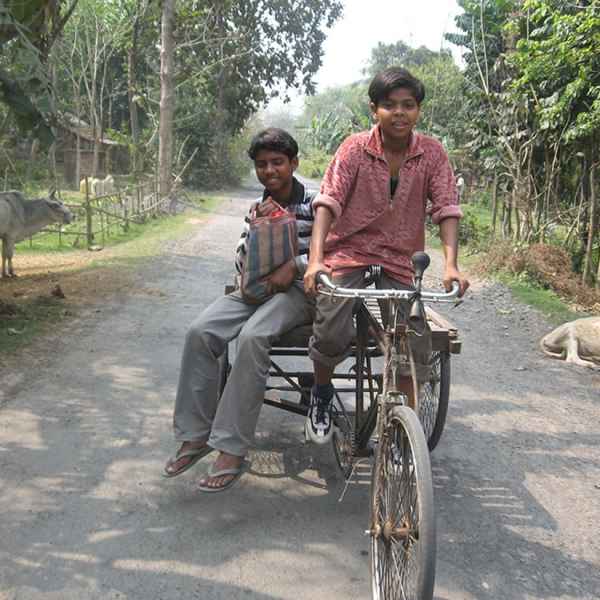 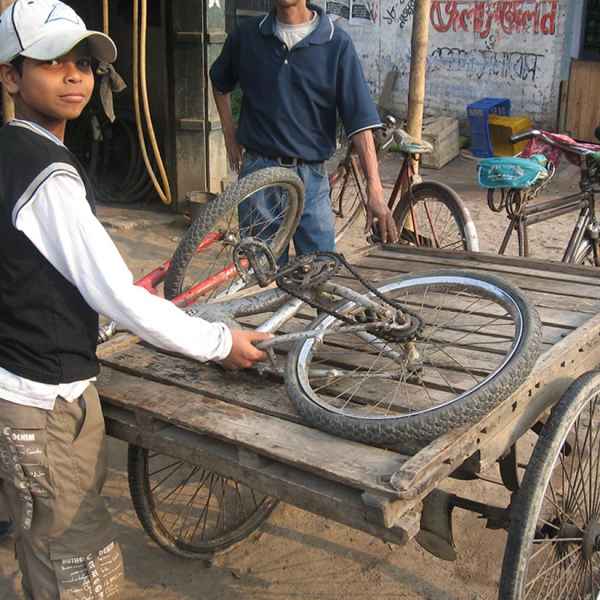 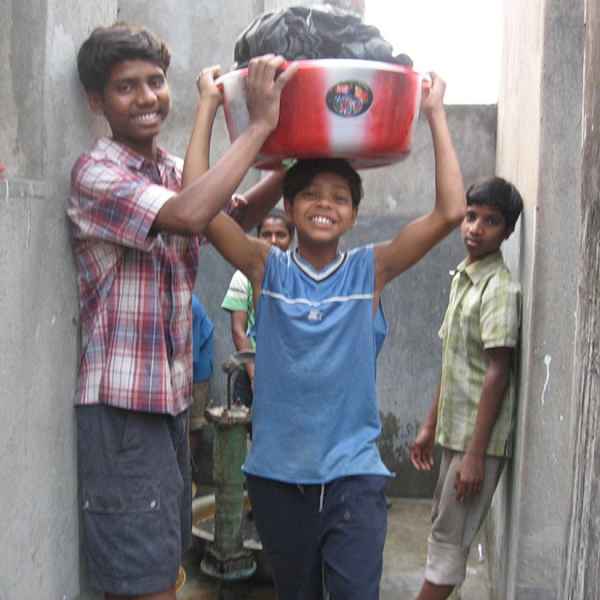 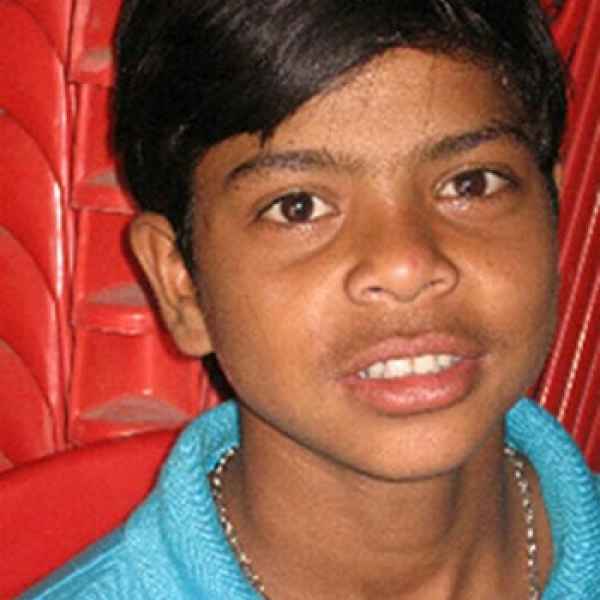 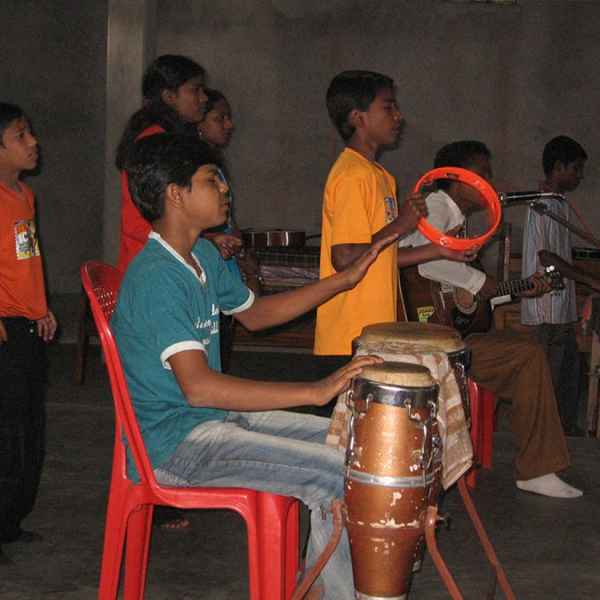 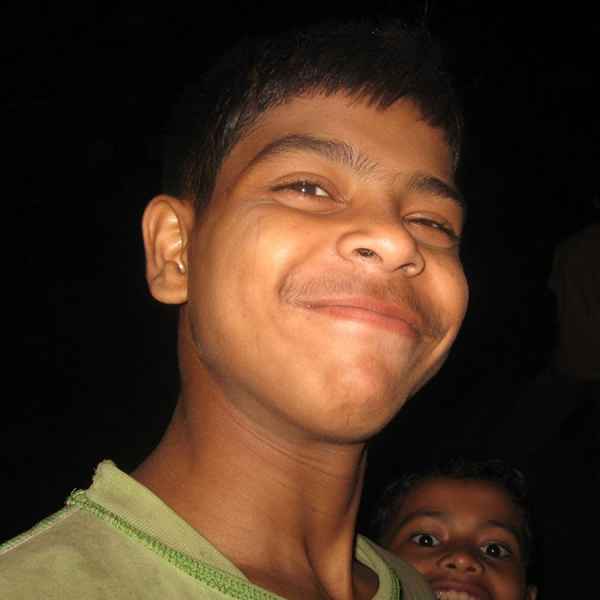 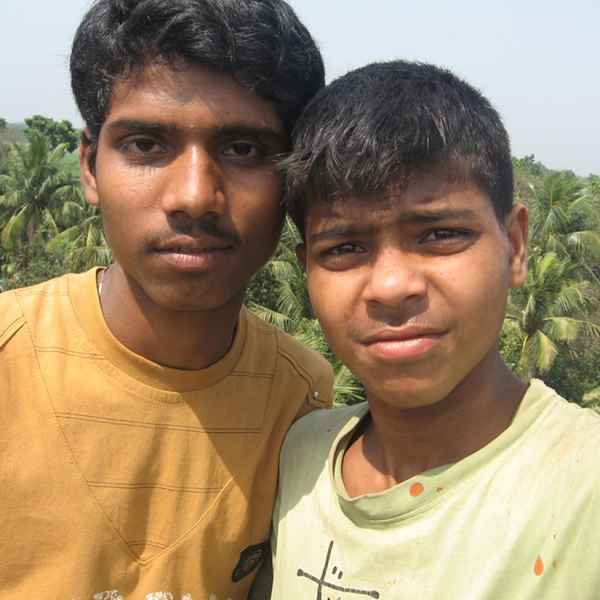 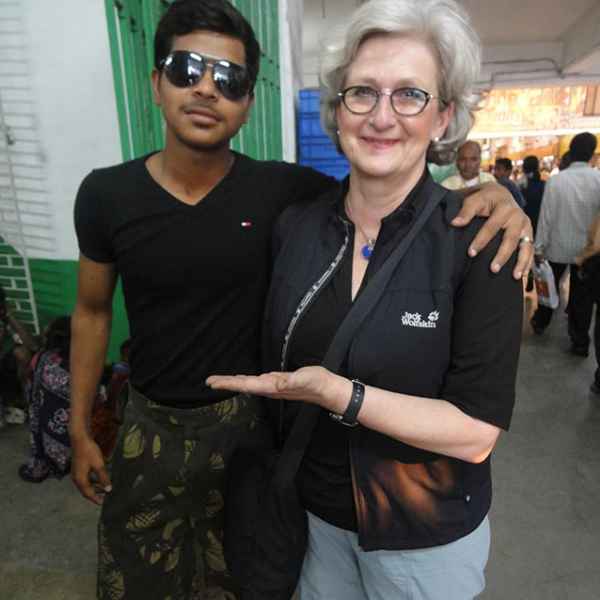 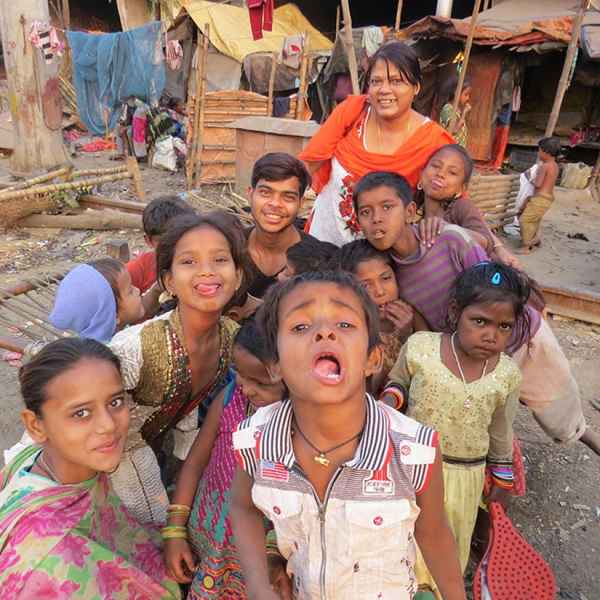 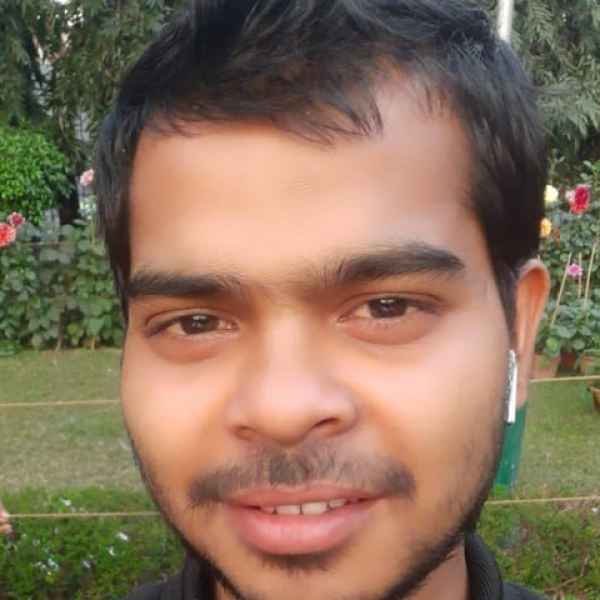 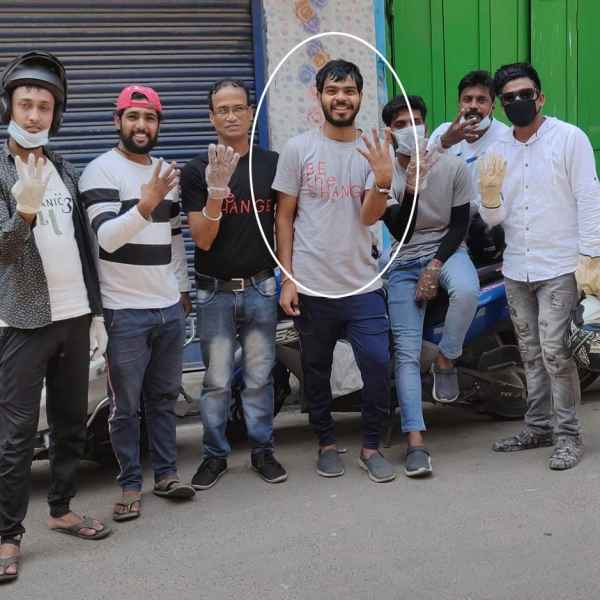